World Supersport: Many strong contenders but no clear-cut favourite for the 2019 title 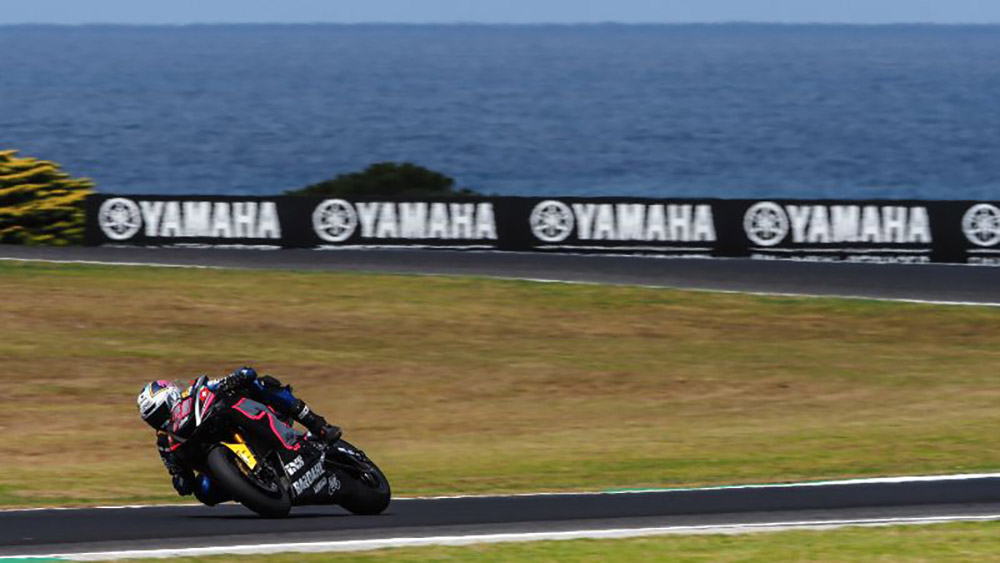 With the most recent champion gone and the most legendary figure in the series’ history happily retired, the FIM Supersport World Championship enters 2019 with several riders desperate to etch their own names into the history of the championship. The breathtaking Phillip Island Grand Prix Circuit will host the first race of the season and will give us a first hint of who is capable of going the full 12 rounds, as 24 riders seek to land the first blow.

Whilst the most recent WorldSSP champion is no longer there, another remains in the class. Lucas Mahias (Kawasaki Puccetti Racing) has switched to Kawasaki machinery for 2019. It is certainly a bold move but one that the 2017 World Champion hopes will pay off, and the early signs have been very promising. Mahias dominated on the Island last season and is a strong contender to take P1 again this year, while teammate Hikari Okubo (Kawasaki Puccetti Racing) aims to edge closer to the top five.

After a heartbreaking ending to last season, Jules Cluzel (GMT94 YAMAHA) is back onboard a Yamaha in 2019. Keeping consistent with his ‘never give up’ attitude, the Frenchman will settle for no less than more race wins and the world title, starting Down Under. He’ll be facing strong competition inside the all-French GMT94 team, as 20-year-old Corentin Perolari (GMT94 YAMAHA) looks to gain experience and build upon a fantastic ending to last season as he debuts at Phillip Island.

Over to the men in red, where Raffaele De Rosa (MV Agusta Reparto Corse) will still be leading the charge for the Italian squad. The 31-year-old seems as comfortable as ever on the F3 675, and after claiming five successive podiums last season he will be aiming for that maiden winner’s trophy. His new teammate Federico Fuligni (MV Agusta Reparto Corse), switching over from the Moto2™ world championship, will take his first steps in World Supersport in Australia.

Last season Kallio Racing’s late signing of Sandro Cortese paid off massively, as the German went on to win the title. The Finnish-based squad have filled the gap left by Cortese with two different but supremely talented riders: Isaac Viñales (Kallio Racing) and Thomas Gradinger (Kallio Racing), while Loris Cresson (Kallio Racing) remains as part of a three-rider line-up. It will be interesting to see who out of the three can take up the role of team leader, starting at Phillip Island.

Six Honda machines will also line up on the 2019 grid, with the duo of Peter Sebestyen and Jules Danilo (CIA Landlord Insurance Honda) looking to start the season successfully. Both men are young yet have vast experience across several championships, although this will be their first foray onto the Australian tarmac with a Supersport bike.

Elsewhere, Spaniards Héctor Barberà (Team Toth by Willirace) and Maria Herrera (MS Racing) will be another two to watch at the Island: the former MotoGP™ star has adapted to the YZF R6 in no time and is more than familiar with the Aussie rollercoaster, while Herrera becomes the first woman to race full-time in the class. A first points finish would be a promising start for the 22-year-old.