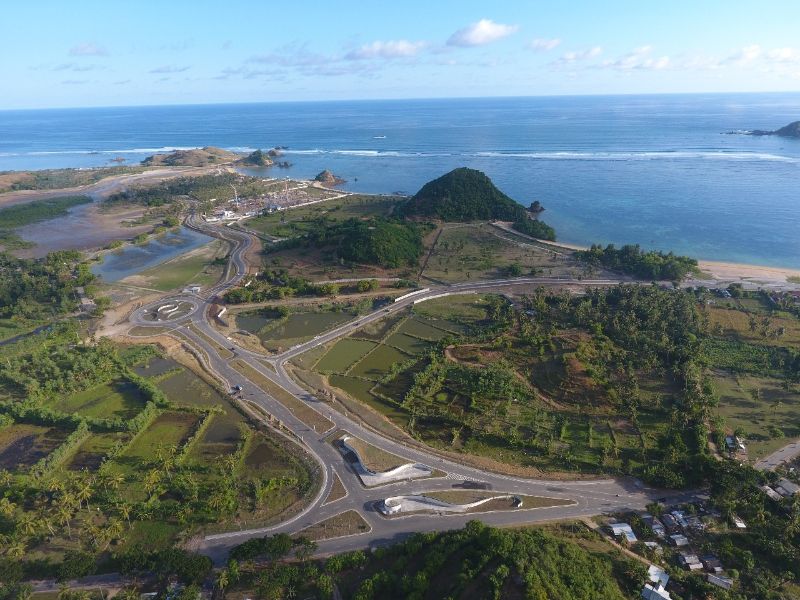 The signing of the agreement was conducted by Mr Carmelo Ezpeleta, CEO of DORNA and Mr Abdulbar M. Mansoer, CEO of ITDC at DORNA’s headquarter in Madrid, Spain on the 28th January 2019, in front of Senior Management team of both parties and witnessed by Indonesian’s Ambassador Extraordinary and Plenipotentiary for Spain, Drs. Hermono M.A.

The agreement confirms that Indonesia will welcome the MOTUL FIM Superbike World Championship and MotoGP™ in 2021 to the island of Lombok, more specifically within the Mandalika, which is a large-scale integrated Tourism Estate.

Delighted to welcome the most famous production-based motorcycle series and MotoGP™ in Indonesia, CEO of ITDC, Mr. Abdulbar M. Mansoer said: “We are very excited to have partnered up with DORNA and are delighted to be able to bring world-class motorsport events to Indonesia and the Mandalika in Lombok together.”

Dorna Sports SL CEO, Carmelo Ezpeleta commented: “What a unique project this will be, having an urban, world class circuit in a country where MotoGP™ has such a huge following. Indonesia is a key market for us with a considerable percentage of motorsport fans living here and the MotoGP™ atmosphere will be even stronger once the circuit is complete. Also, by including Lombok to the WorldSBK calendar makes this offer more attractive for local fans having two World Class events in the area during the year.”