Argentina GP moved to November due to Coronavirus, further date change for Valencia 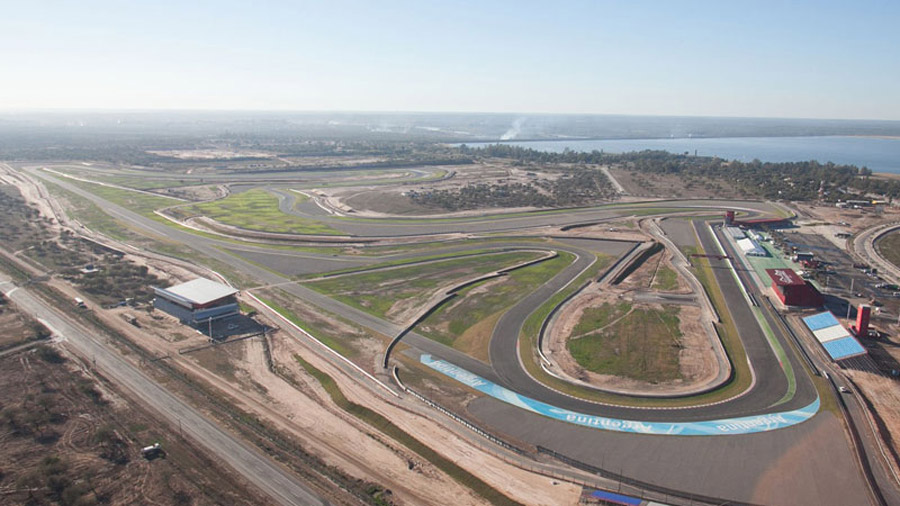 The Gran Premio Motul de la Comunitat Valenciana will therefore now be held from the 27th to the 29th of November.

The Red Bull Grand Prix of the Americas retains its new date from the 13th to the 15th of November, a week before the rescheduled Gran Premio Motul de la Republica Argentina.

Following these schedule changes, the 2020 MotoGP™ class season is now set to begin with the Gran Premio Red Bull de España at the Circuito de Jerez-Angel Nieto from the 1st to the 3rd of May 2020.

Dates for the Moto2™ and Moto3™ test in Valencia and the MotoGP™ test in Jerez at the end of the year will be decided once the season is underway.