WorldSBK Spanish and French Rounds to be rescheduled due to Coronavirus 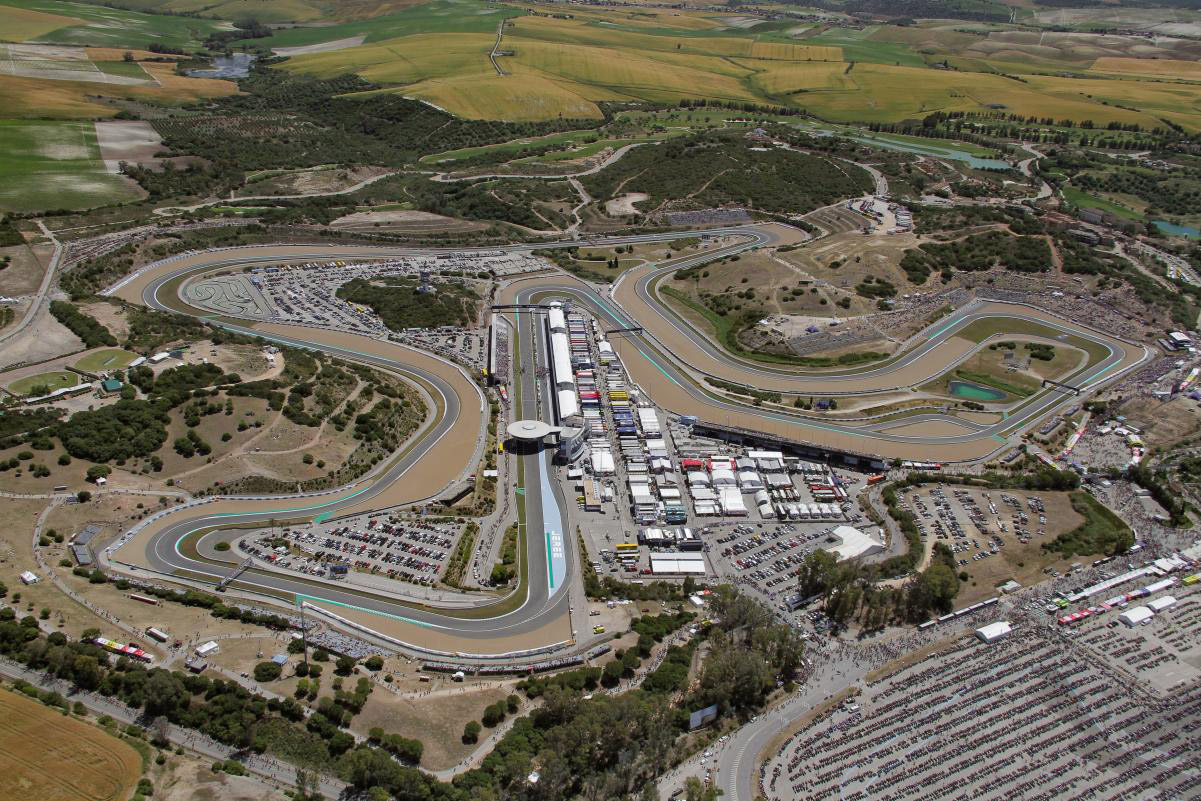 With ongoing external factors of the coronavirus (COVID-19) outbreak, the following changes have been made to the 2020 Motul FIM Superbike World Championship calendar.

The FIM, Circuit Officials & Dorna WSBK Organization has announced that, due to unforeseen circumstances, the following changes are to be made regarding the 2020 WorldSBK Calendar, with rounds being rescheduled to later dates.

The FIM and Dorna WSBK Organization are working extensively with Circuits and Government Officials following up the situation in each country and will inform accordingly in due course if there are further changes to the 2020 Calendar.

*With support and agreement of the Circuit de Nevers Magny-Cours, the Pirelli French Round will be postponed 1 week to avoid clashes with newly published MotoGP™ calendar (10th March), in order to maximise the coverage of the event.