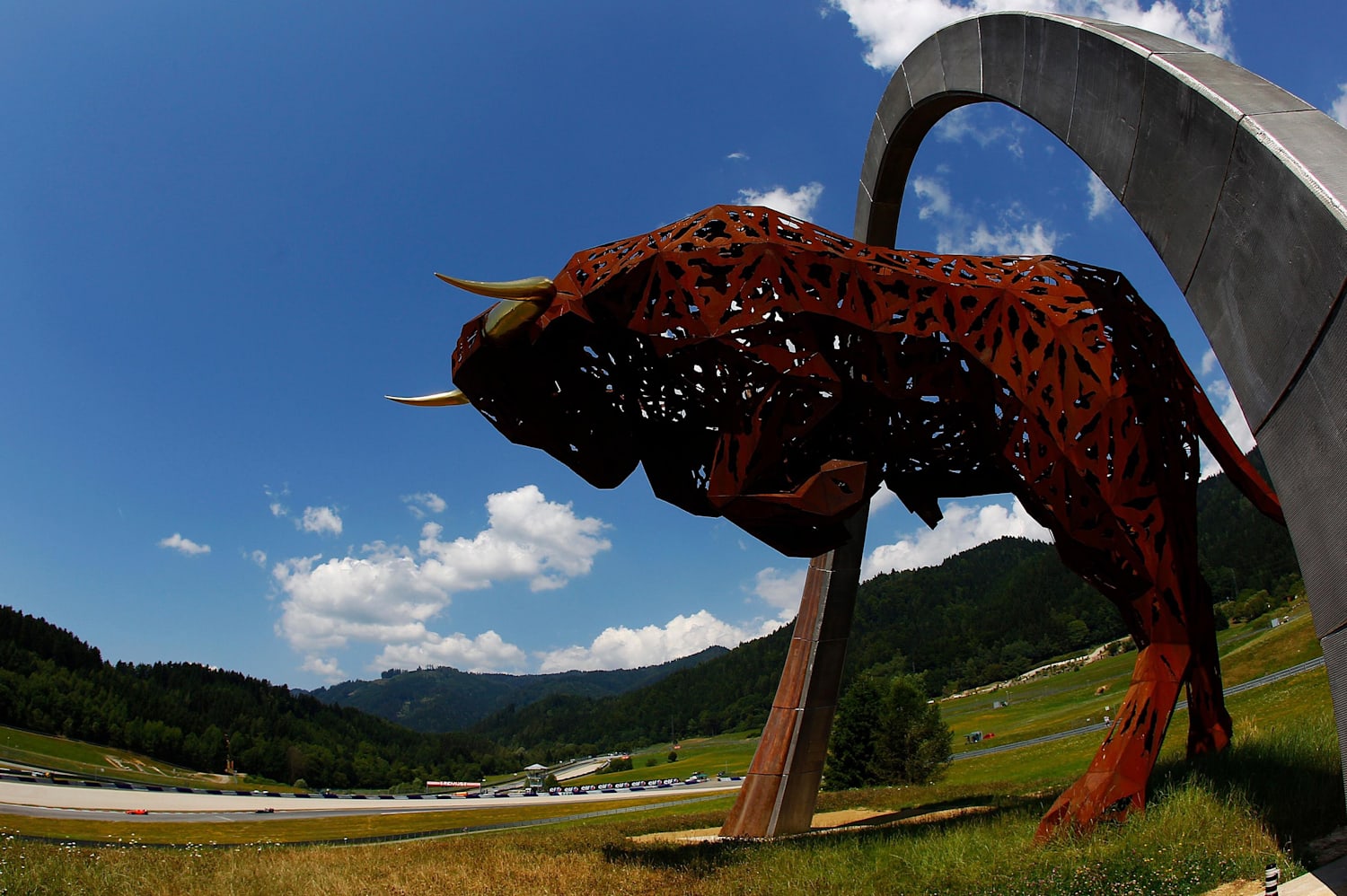 Dorna Sports has announced an extension to its partnership with iconic energy drink company Red Bull. Part of the agreement will see Red Bull title sponsor both the 2020 Gran Premio de España and 2020 Gran Premio de Andalucía, which are set to take place at the Circuito de Jerez-Angel Nieto from the 17th to the 19th of July and the 24th to the 26th of July, respectively.

Over the years Red Bull has shown a strong commitment to sports worldwide, including the MotoGP™ World Championship. Not only is Red Bull present in every category partnering with a wide range of athletes and teams, but it is also a significant contributor to the motorcycle racing scene through the Red Bull MotoGP™ Rookies Cup, one of the most successful talent development programmes. Red Bull is both title sponsor and co-organiser of the Cup.

Pau Serracanta, Managing Director of Dorna Sports:
“Red Bull is a true partner of MotoGP™. As we approach the end of this agreement, it will be nearly 20 years that we will have spent working together – since 2005, when Red Bull was the title sponsor of the US GP at Laguna Seca. In addition to this agreement, we have also worked together as co-organisers of the Red Bull MotoGP™ Rookies Cup for more than a decade, Red Bull has been our partner in the MotoGP™ eSport Championship since inception, as well as the Idemitsu Asia Talent Cup, and we organise the Austrian Grand Prix together at the Red Bull Ring – in addition to our broadcast agreement with ServusTV covering Austria and Germany. We are delighted to continue working with Red Bull.”

With this extension of the partnership that has already existed for many years, Dorna and Red Bull show a solid commitment to keep growing the sport together for many more years.