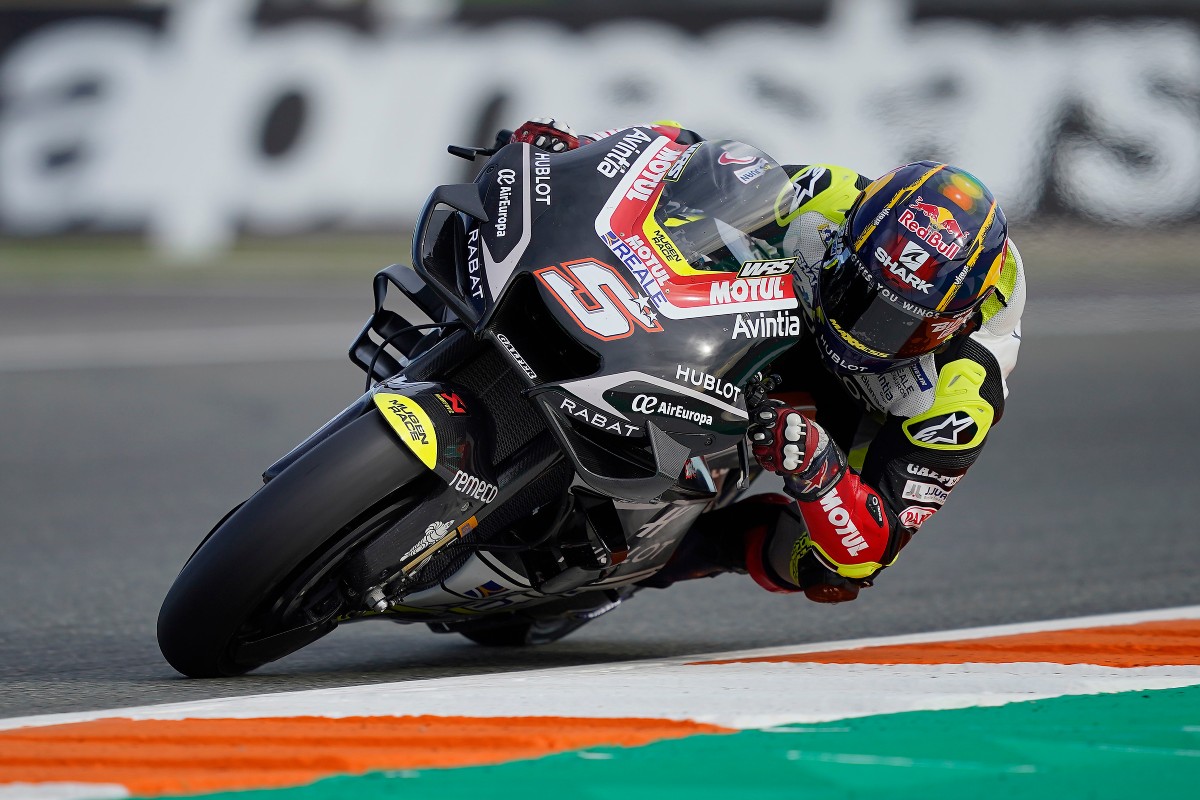 Our riders made a good start, Tito Rabat for his part gained several positions in the early stages of the race, riding in competitive times. In the absence of 14 laps, the Spaniard was forced to withdraw from the race.

Johann Zarco, after fighting for much of the race for the top 6, had to settle for ninth position, adding a new top 10 this season.

Next weekend the Valencian Grand Prix will take place in which stable track conditions are expected throughout the weekend.

“Happy with today’s race, I made a good start and the pace of the first half of the race was good but it wasn’t enough to catch up with the riders in front of me. A little disappointed with the end of the race, especially with the last two laps, but we got a lot of information from today’s race for Ducati and we know we can be on the podium next week.”

“It was a very difficult weekend, in which today in the race we have taken a step forward. It’s a shame we had to retire due to a problem with the brake, we hope to take another step next weekend.”​