17th and a crash for Rabat and Zarco in Valencia 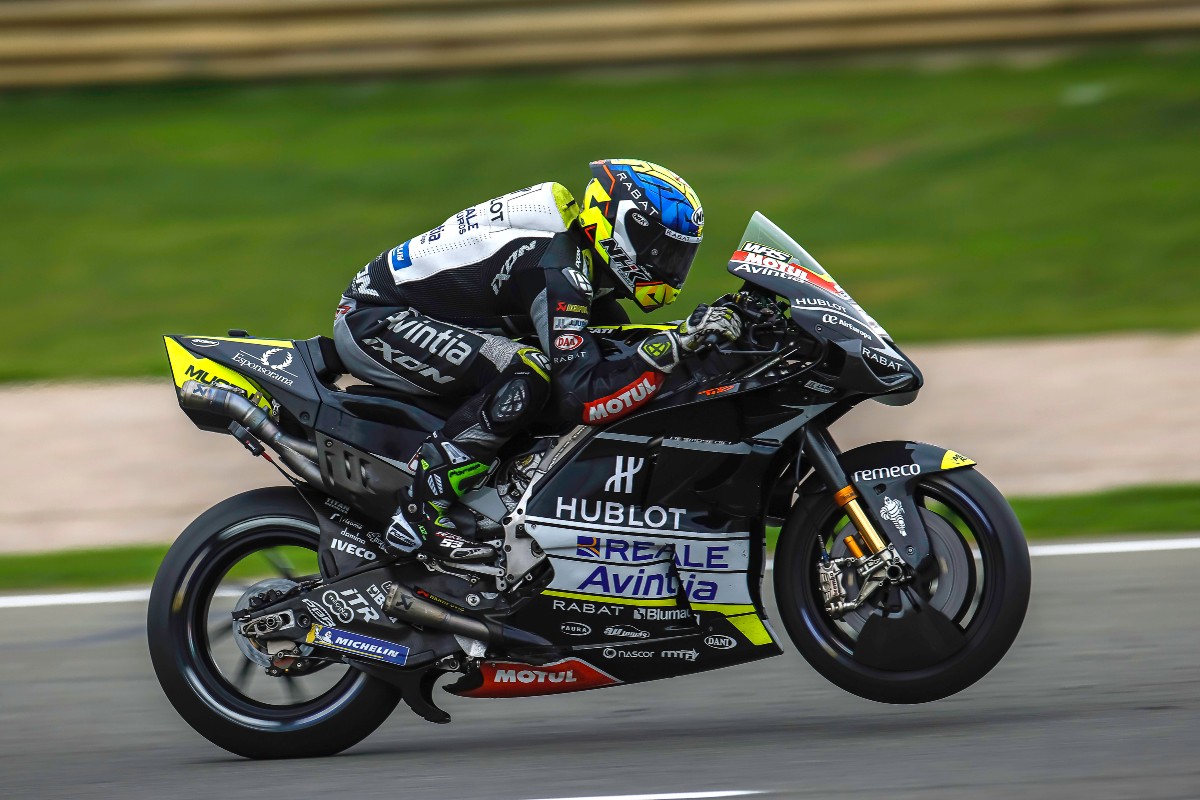 Tito Rabat finished the penultimate race of the season out of points while Johann Zarco suffered a crash on the fifth lap.

Johann Zarco, who started from fourth position, made a good start but on lap five he crashed at the first corner while fighting for sixth position.

The Spaniard, after a good start, stayed with the group for several laps, but could not keep up with the rhythm and little by little he fell off the hook. Despite this, Rabat finished in seventeenth position.

“I felt very good, I had a good start and I stayed with the group for several laps. Then I don’t know why but I haven’t been able to keep up with them. We have finished the race, adding kilometers and in Portimao we will give our best as always.”

“Disappointed with the crash, it was at the beginning of the race when I was not pushing to the maximum, the front wheel closed and I couldn’t avoid it. This weekend I have been competitive in every training session and I was hoping to have a good race. I felt very strong, I believed that the podium could today but we will try it in the last race of the year.”