Zarco ends the season with 10th in Portimão, Rabat 18th 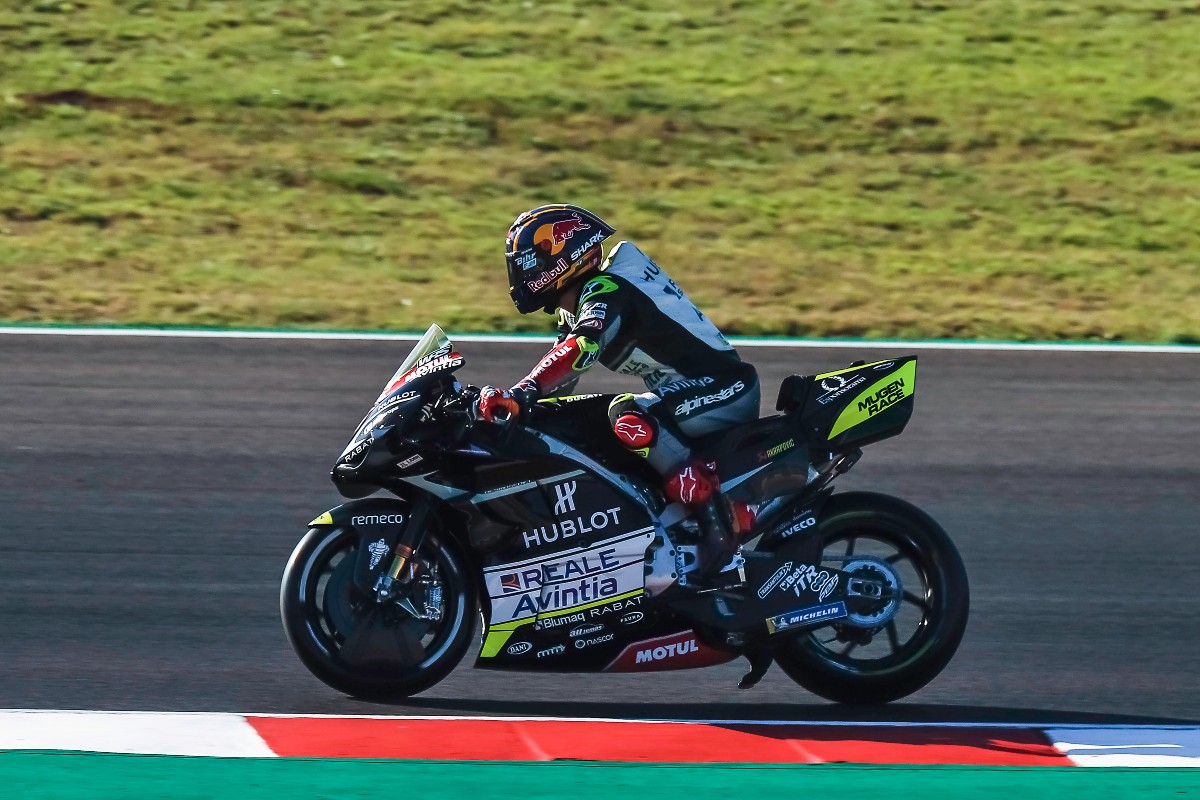 Johann Zarco, after not having a good start, managed to climb to fifth position but in the last laps he could not keep up due to the fall of the tire. Tito Rabat struggled with several riders during the opening laps but couldn’t keep up, eventually crossing the line in 18th position.

From Esponsorama Racing we want to thank both Tito Rabat and Johann Zarco for being part of the team and we wish them the best of luck in the future.

“Today I was very comfortable but at the end of the race it was noticed that I had the hard tire compared to the others who had the extra hard one. A little disappointed because it is not the end of the season that I expected as I was fighting for the top 5. Now we have to rest after this long and intense season.”

“They have been very fun first laps in which I have been fighting with the group, but little by little I have been lagging behind. Now it’s time to rest and continue training as before.”