Points for Zarco with 8th in the #SpanishGP, Rabat 18th 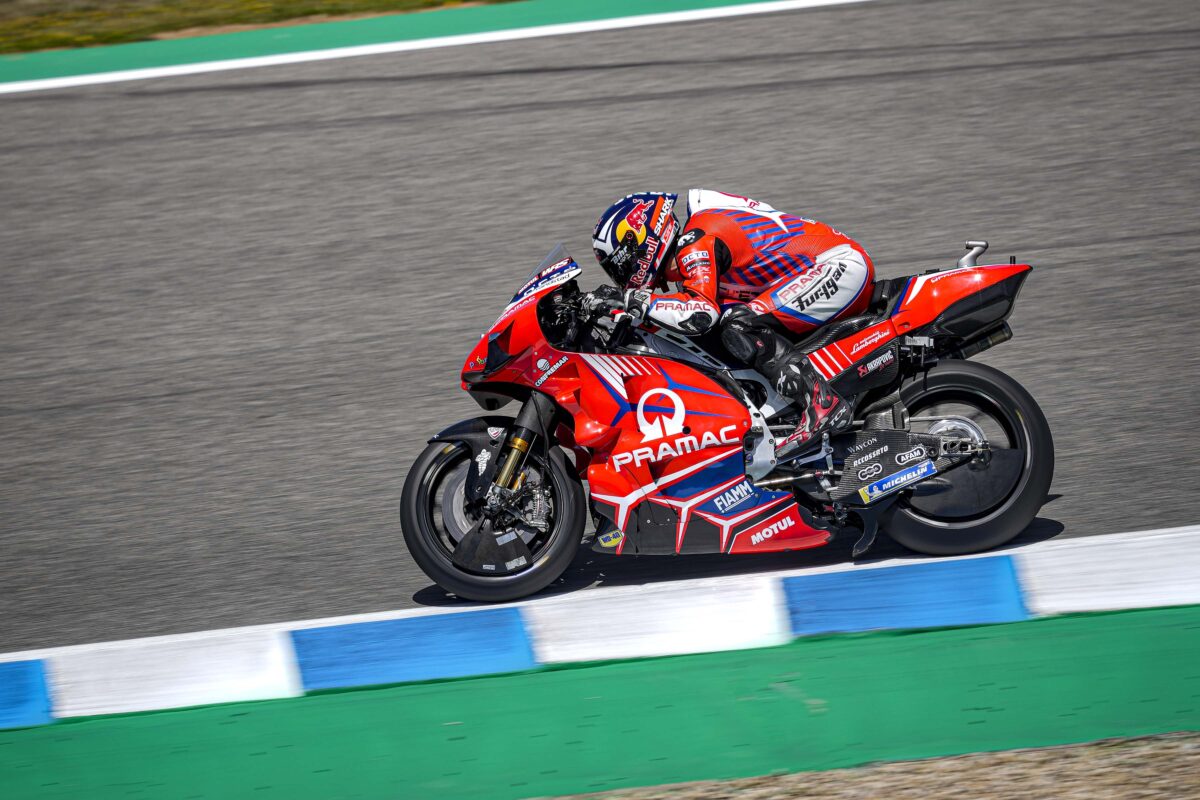 Johann Zarco finishes in eighth position at the Spanish GP. Tito Rabat in eighteenth. It was a tough start for Johann who lost a few positions and found himself chasing after the leading group, which had distanced itself after the first few corners. The French rider had a good race and was able to maintain a good race-pace for all 25 laps. He finished in eighth position and earned himself 8 very important points for the championship.

Tito’s race was also encouraging. In these days he has been able to gain more and more confidence with the bike. He ended the race on a good note, despite having had only a few sessions at his disposal to get back into the MotoGP mindset.

We brought home 8 important points. I committed a few mistakes at the start of the race and in the first corners, but the race-pace was good nonetheless and so I don’t want to complain. I want to congratulate the Ducati team who have done an incredible job, I am very happy for Jack and Pecco, they deserve this!

I was growing more and more confident during the race and I am happy with how it went. To fight at this level is never easy. I would like to thank everyone for the opportunity that has been given to me, I really had a lot of fun.