Superb 6th for Bastianini in #AragonGP, 20th for Marini 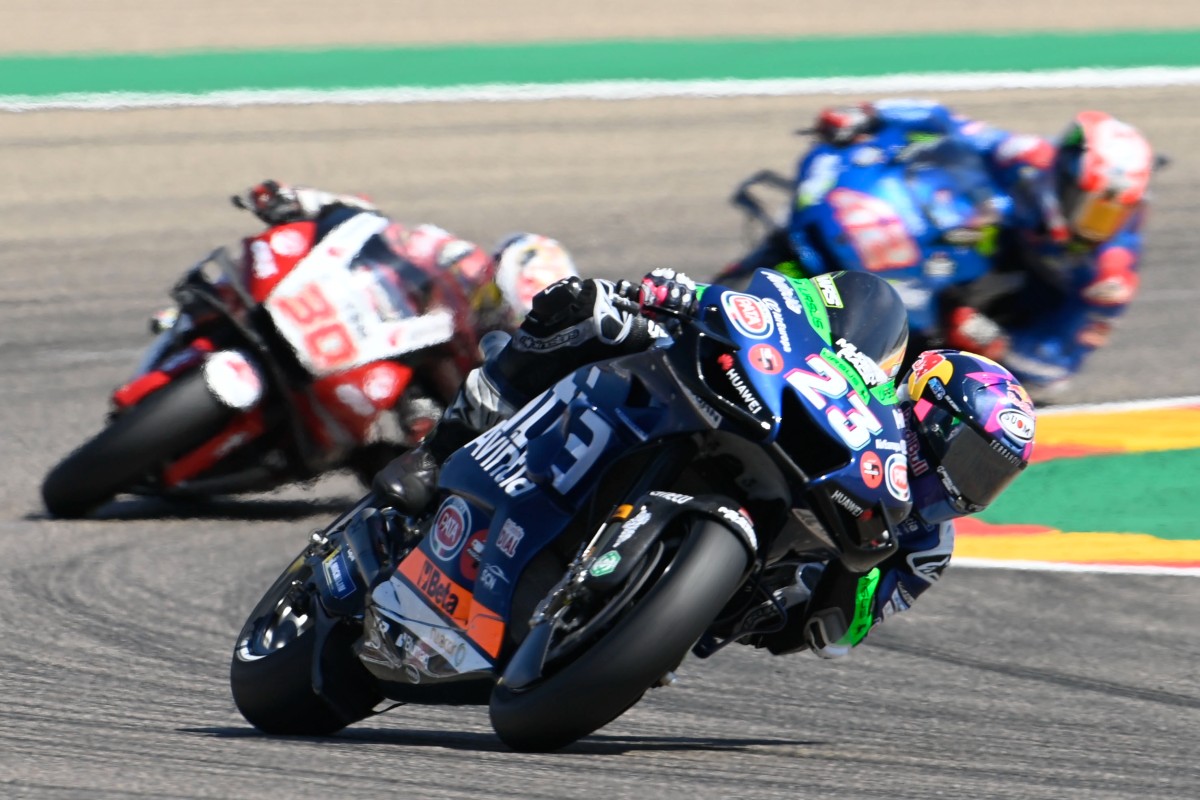 Enea Bastianini, who crossed the finish line in a spectacular 6th position, achieved his best race result since his debut in the MotoGP class. The Italian had an intense fight in the third group of the race, from which he emerged victorious, and only 2 seconds separated him from the top 5.

Luca Marini had to settle for 20th position. The Sky VR46 Avintia rider had a difficult weekend overall and was unable to finish the race at MotorLand Aragón in the points.

It was a very enjoyable race. At the beginning I struggled in the corners, but from the middle of the race onwards I improved and from then on I started my comeback. It’s a pity that I lost a bit of time fighting with Quartararo and Nakagami, because maybe I could have caught Miller as well. Anyway, it was a race that exceeded my expectations. I think we showed great pace throughout the weekend and we’ll go to Misano in really motivated.

A very difficult race, I don’t have much more to say. A complicated weekend and a lot of work to do in order to make a step forward and be competitive for my home GP.