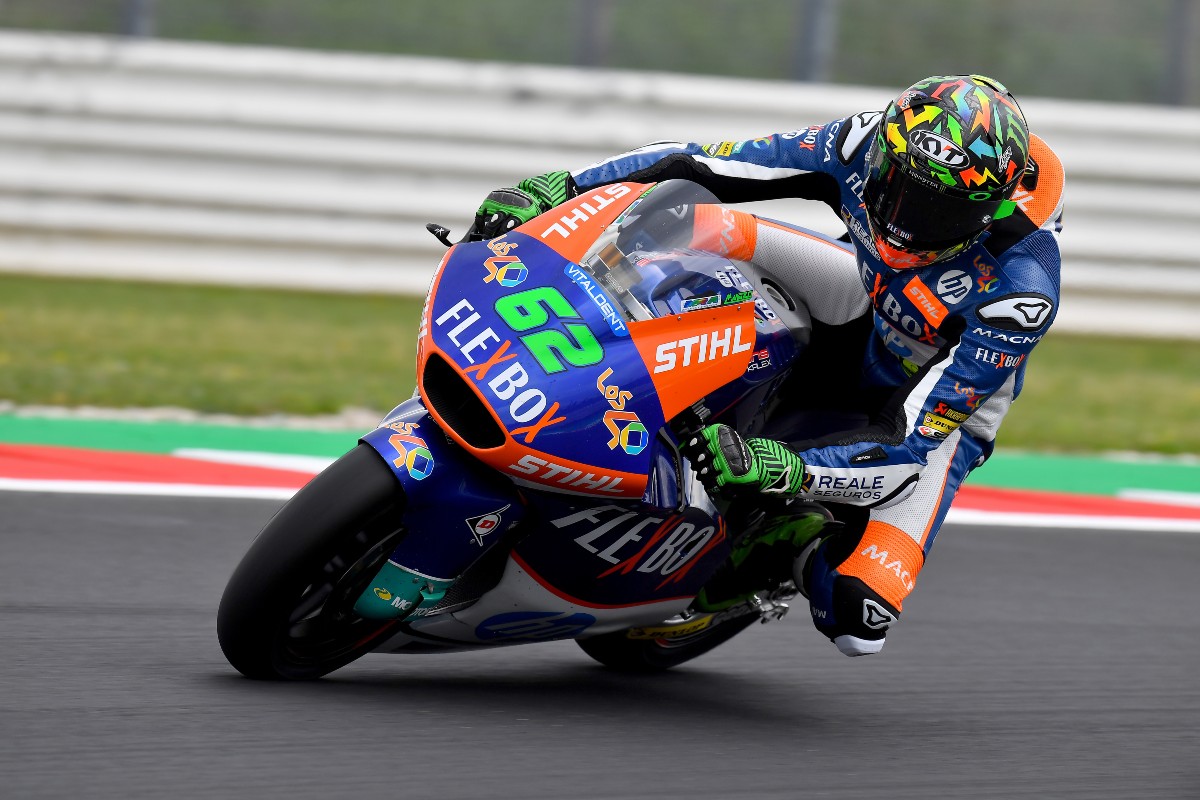 Complicated Sunday for the FlexBox HP 40 riders, Héctor Garzó and Stefano Manzi, at the Misano Circuit.

Manzi started the race from the sixteenth position and Garzó, from the twenty-first, and both were confident of making a good comeback and fighting for the points. Manzi has been fighting in the group that closed the points zone and finally he was at the gates, sixteenth and without adding any, which would have been a reward for the effort of the whole weekend. Two seconds behind him, Garzó crossed the finish line, in twentieth position, on a difficult weekend.

Both have their sights set on the Grand Prix of the Americas, on October 1, 2 and 3, to turn the situation around.

Little to say. Today I expected more at the home Grand Prix, a circuit that I know well and like, but the feeling with the bike was not what I expected and that I had felt during the last practice session yesterday. A pity not having achieved a better result and I apologize to the team for that.

A bad race today. I have not felt good with the bike and I have not been able to get my rhythm, which was good. We are not in the positions that correspond to us but we will continue working hard and hard to get where we are in America.