Garzó and Manzi finish 12th and 13th in competitive #AlgarveGP 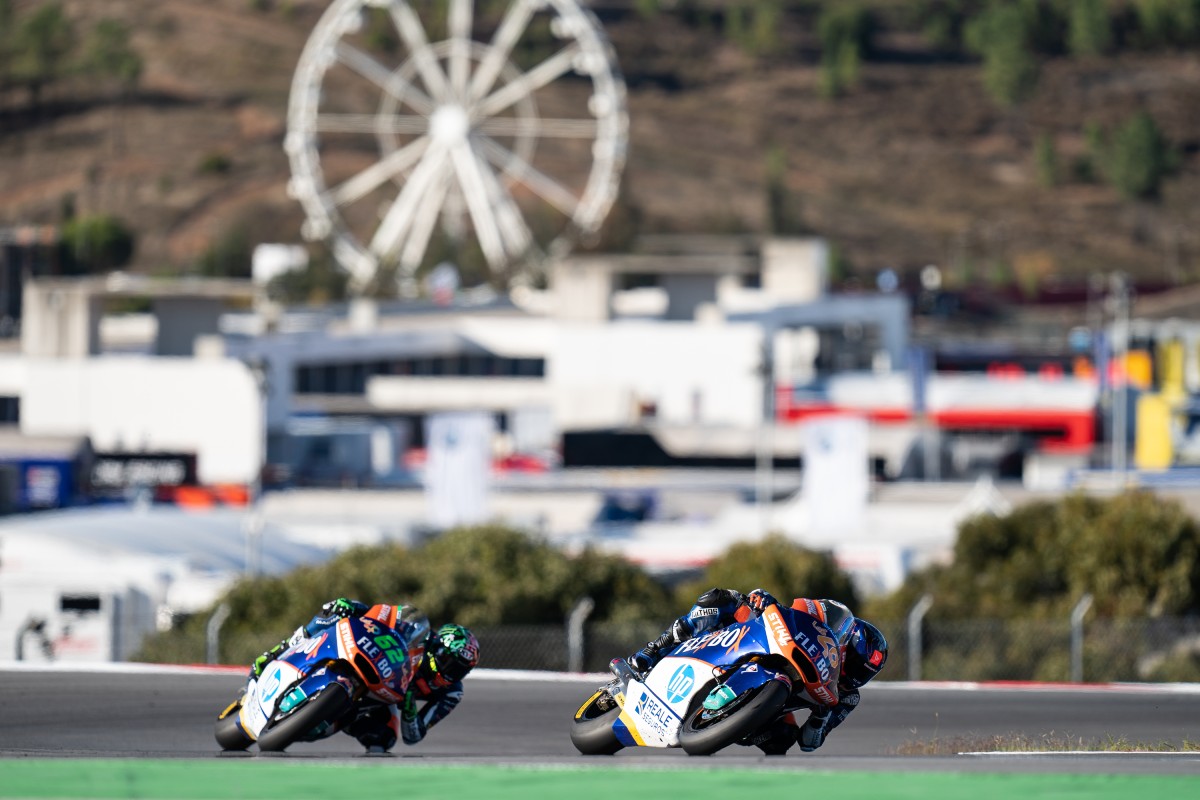 Positive Sunday for the FlexBox HP 40 at the Portimao Circuit with the two pupils of Sito Pons, Garzó and Manzi, in the points area.

After a qualifying session in which Garzó qualified twelfth and Manzi seventeenth, both riders went into the race with the aim of setting their own race pace and fighting for the points area. And so both riders have done. Staying in the second race group, Garzó crossed the line in twelfth position, adding four more points and Manzi just behind his team mate, thirteenth, climbing several positions.

With this race, the FlexBox HP 40 travels directly to Valencia to say goodbye to the season at the Ricardo Tormo Circuit, on November 12, 13 and 14.

Happy to finish the race but upset with how it went. We suffered a lot with the tires, it was difficult for us to overtake, but we added points in the locker. Next week it’s Valencia’s turn and we will say goodbye to the season in the best possible way.

It was a difficult race because we started from behind. We did a good job and it was a shame the long lap with three laps to go, which penalized me a lot. Now we will focus on having a good last race in Valencia.

#AlgarveGP
Follow on Social Media
Get the VROOM Podcast

Episode 37 of the VROOM Podcast hosted by Michael Hill. With special guests Dominique Aegerter, 2021 WorldSSP Champion – and Jamie Davis, ESBK Supersport Rider… plus a look back at the latest motorsport action. 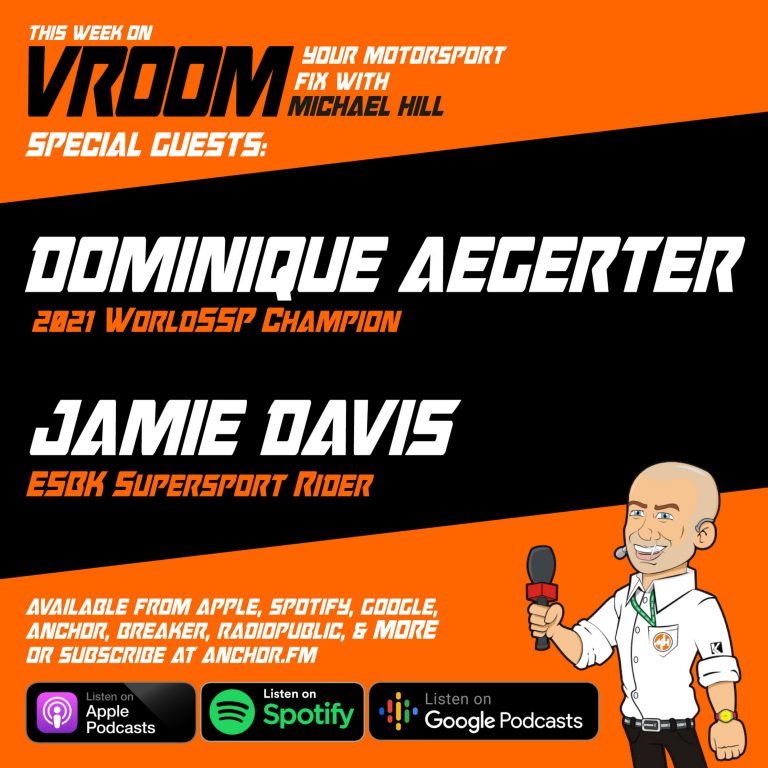