14th place finish for Luca Marini in the #IndonesianGP, 20th for Marco Bezzecchi 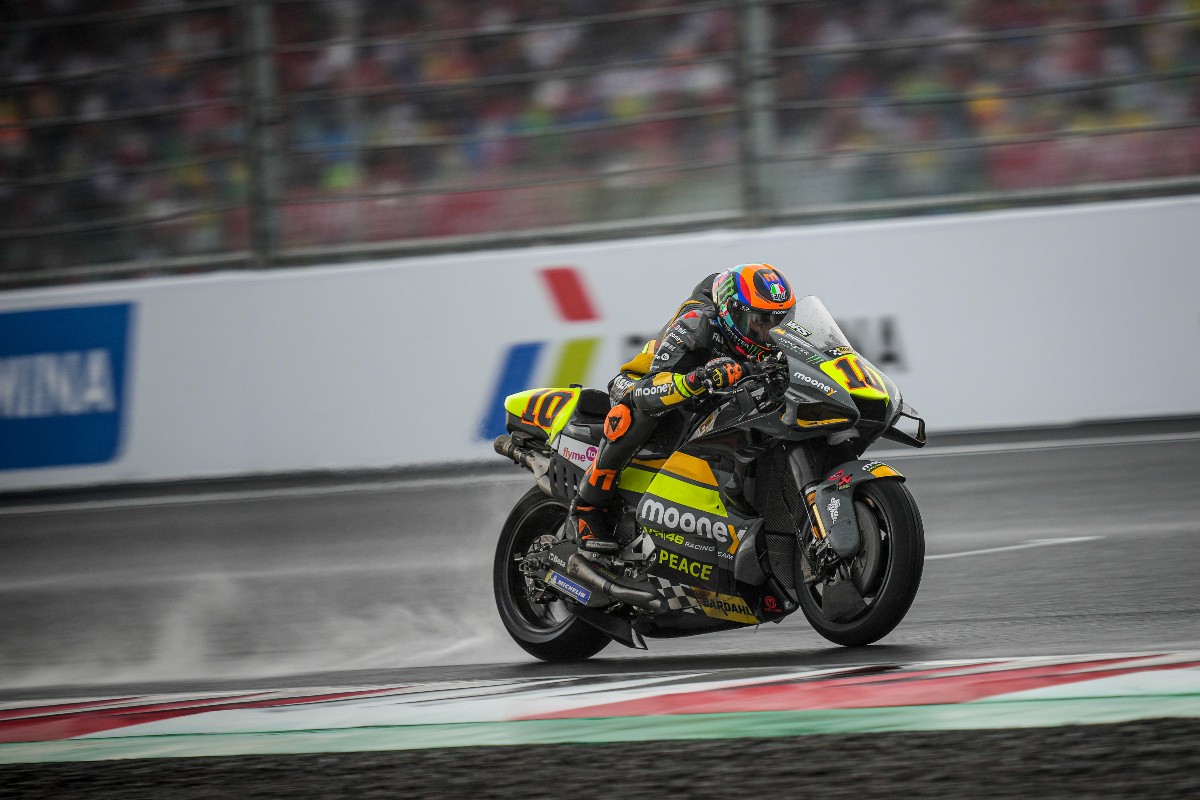 In a race reduced to 20 laps due to the tarmac conditions and delayed by over an hour and 15 minutes due to a violent storm that hit the area of the Mandalika circuit, Luca Marini and Marco Bezzecchi cross the finishing line respectively in P14 and P20.

At the start on the Ducati Desmosedici GP from the 12th position of the grid and after a difficult start, Luca climbed up the rankings up to the group fighting for the positions close to the top 10. He was 14th under the checkered flag and scores two more championship points (5 points).

First race completed in the top class (P20) for Marco Bezzecchi, 13th at the start and really competitive again this morning in the warm up in dry conditions after a Saturday among the protagonists.

For both, next appointment in Argentina at Termas de Rio Hondo which will be back to the MotoGP calendar after two years.

A complicated Sunday: I started strong, I felt good, I was fighting for the top 8 after the first laps. I saw several riders crash in front of me, then on lap 10 I started to struggle with the rear tyre and the last five laps were very long and tough. I had no speed in the exit of the corners, the electronics were not perfect and while the others riders managed to recover, I had to pick up the pace.

A shame because the feeling with the bike was not bad at all. I had a problem at the start, but in the first laps I managed to move up the standings to the points area. But something was wrong, it was my first time in the wet in the race and the feelings, compared to Moto2, are very different.