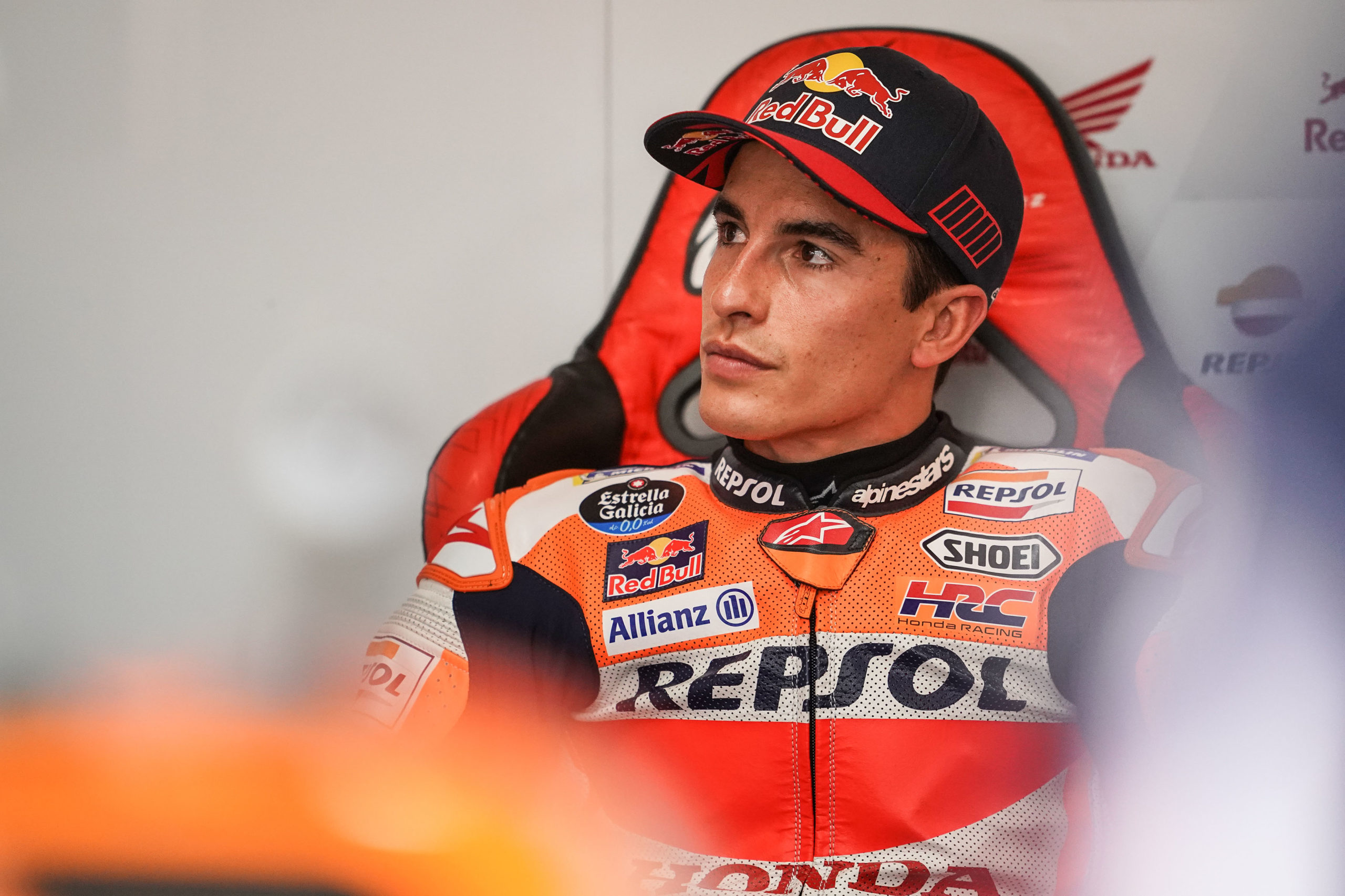 Marc Márquez was declared unfit for the Indonesian Grand Prix held at the Mandalika circuit after suffering a high side at Turn 7 during Warm Up prior to the race.

The MotoGP medical team confirmed that Márquez suffered a concussion and several minor traumas before being transferred to the hospital in Mataram, the capital of the island of Lombok, where he underwent a more exhaustive medical examination and a CT scan in which major injuries were ruled out. As a precaution, the MotoGP medical team together with the Repsol Honda Team jointly decided that Marc Márquez would not take part in the Indonesian race.

During the journey back to Spain, Marc Márquez began to experience discomfort with his vision and upon his arrival in Barcelona on Monday, he had an emergency visit to the Hospital Clínic de Barcelona with his trusted ophthalmologist, Dr. Sánchez Dalmau, who after an examination confirmed a relapse in the diplopia that the rider suffered last November.

This morning, the Spanish rider visited his medical team, led by Dr. Samuel Antuña, at the Ruber Internacional Hospital in Madrid, where Márquez underwent a general medical check-up to evaluate all the bruises caused by the crash and a brain MRI. This has reconfirmed that he did not suffer any other injuries.

“The neuro-ophthalmological evaluation carried out on Marc Márquez on Monday after the head injury that occurred at the Indonesian Grand Prix, shows a new episode of diplopia caused by a recurrence of paralysis of the fourth right nerve, with less involvement than the one that occurred in the injury in November 2021. After this examination, it was initially decided to follow a conservative treatment with periodic medical tests. Next week, Marc Márquez will undergo a new check-up to evaluate the evolution of the injury and to predict the estimated recovery period to return to competition.”