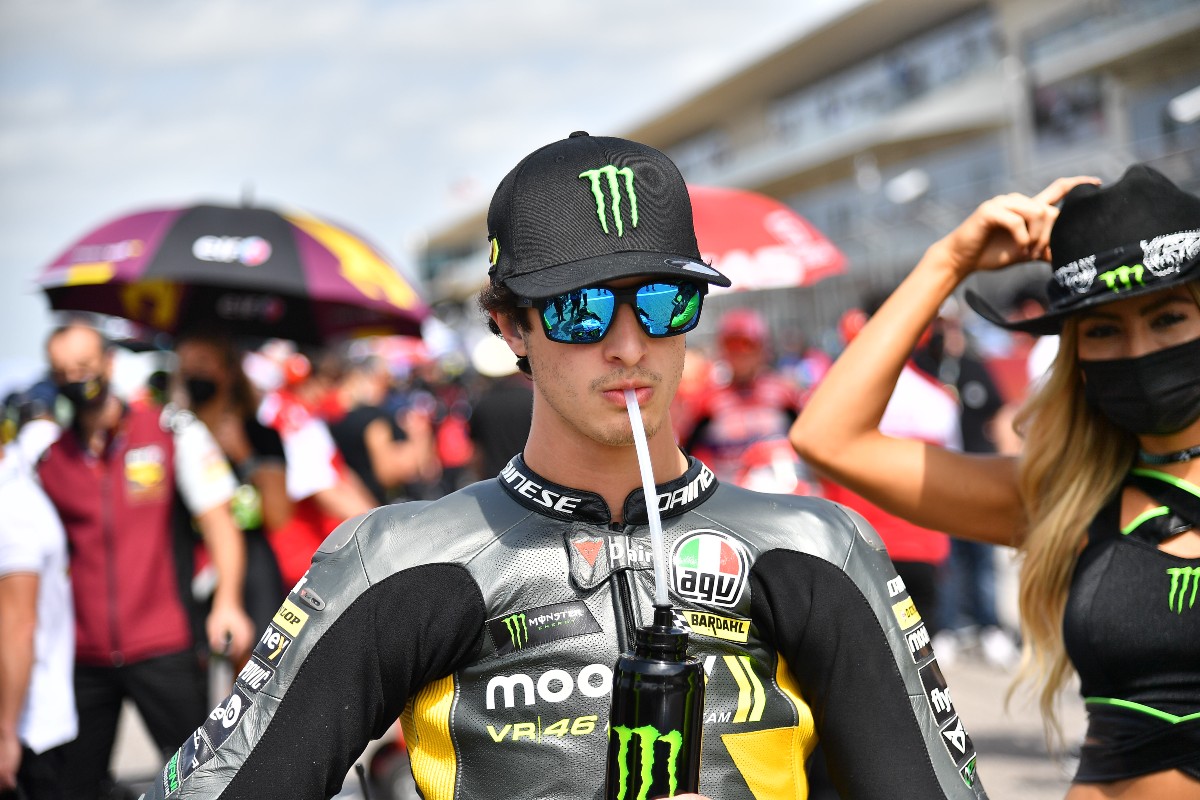 A difficult race after a weekend among the protagonists for the Mooney VR46 Racing Team at COTA in Austin where today the Americas GP took place, 4th race of the 2022 season. A crash for Celestino Vietti, when he was in P2, while Niccolò Antonelli closed the trip to the USA with a retirement.

Starting from the second box on the grid, Celestino immediately managed to pick up the pace of the group fighting for the podium. Second at the start of the fifth lap, he was the victim of a crash, without consequences, at turn 6 without then being able to rejoin the race. Despite today’s zero, he keeps the overall lead in the Championship with 70 points.

Complicated Sunday also for Niccolò, due to the malaise of the last few days and on track only yesterday for a single free practice session and qualifying. Starting from the P27 he is forced to retire during Lap 12.

Last stage of the long trip out of Europe behind them, a week off and the next appointment for both in two weeks in Portimao for the Portuguese GP.

A real shame over the weekend in this way because, compared to Friday, we managed to make a good step forward yesterday in qualifying and then today for the race. I felt good on the bike, I thought I had the control of the situation, but maybe I forced a little too much in that point and I lost the front. I could not do anything to avoid the crash and I was unable to restart the bike. A mistake, I’m very sorry, also for the team, they did a fantastic job in the last two weeks and we were competitive today.

I am really sorry for the team, today I tried to finish the race, but I am still sick due to the malaise of the last few days. I didn’t have a bad start, but I didn’t manage to complete all the laps. A pity, we will back on track in Europe to give a change to this Championship.